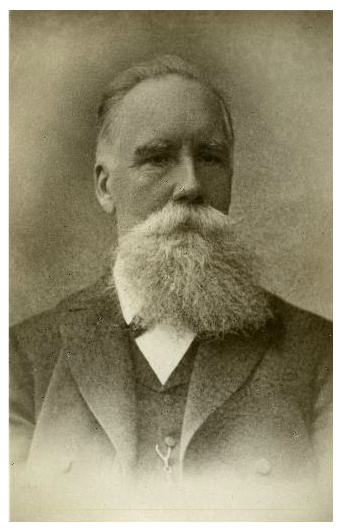 Hugo Hermann Fürchtegott Treffner was born on July 17, 1845 in Kanepi. His father Ludwig Treffner was a local parish clerk who had 5 children - 4 sons and a daughter. After home schooling, young Hugo continued his studies at Tartu Kubermangu Gymnasium and then in Võru, at Franz Sintenis 1st category boys' school. He passed his graduation exams as an extern and was accepted by the University of Tartu to study philology in 1868. In 1872 he switched faculties to major in theology. He graduated in theology from the university in 1880. By that time he had already been working as a private teacher for nearly 15 years.

First and foremost, Hugo Treffner founded his school for boys whose proper schooling would have otherwise been unimaginable. Limited admission of students, insufficient preparation, age limit, high tuition fees and living costs were just some of the hindering circumstances. At this school, however, everyone was given a chance. There were even measures taken to cope with money problems. For example, Treffner exempted many students from the tuition fee, either entirely or partially. He let them work in the school kitchen or boarding house and expected proper learning with good results from everyone in return.

The majority of Treffner students were Estonians and came from peasant families. All these young men were encouraged to study at the university and that is how Treffner and his school initiated the rise of Estonian-speaking and Estonian-minded intellectuals. It should be noted that many Treffner alumni made significant contributions to the birth of the independent state. The first President of Estonia, Konstantin Päts, said on the 50th anniversary of HTG in 1933: "The birth of our independence might have been completely different if we had not had Hugo Treffner's school."

In 1888 Hugo Treffner married Elsa Ermas. Since there were no children in the family, both spouses dedicated their lives to the school. Elsa Treffner ran the school boarding house until Hugo Treffner's death in 1912, and after that she was the school headmaster for a short while. 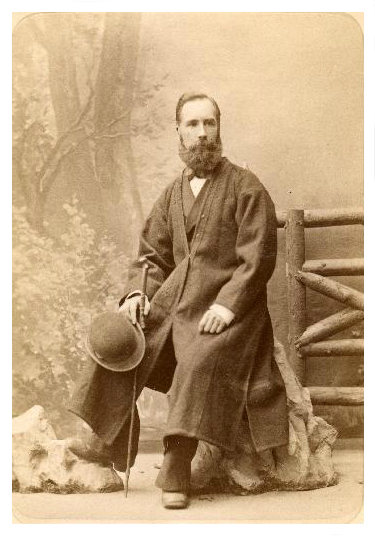 In memoirs Treffner is often described as a skilled public speaker and clever politician who knew how to please the Russian authorities. Although this cooperation was not always understood by his contemporaries, Treffner believed that getting along with Russians would eventually bring more freedom to the Estonian people. Treffner came to be called Eesti Hugo (Estonian Hugo) as he was always standing by his nation and had his students' best interests at heart.

Hugo Treffner is said to have remarked once that when he eventually had to die, he would not know where to find time for that. However, his health deteriorated gradually and his earthly life came to an end. After several visits to medical establishments, Hugo Treffner died on March 13, 1912. He was buried at the Uue-Jaani cemetery in Raadi, Tartu.