After school  students have a number of extracurricular activities to go in for. The options are as follows: 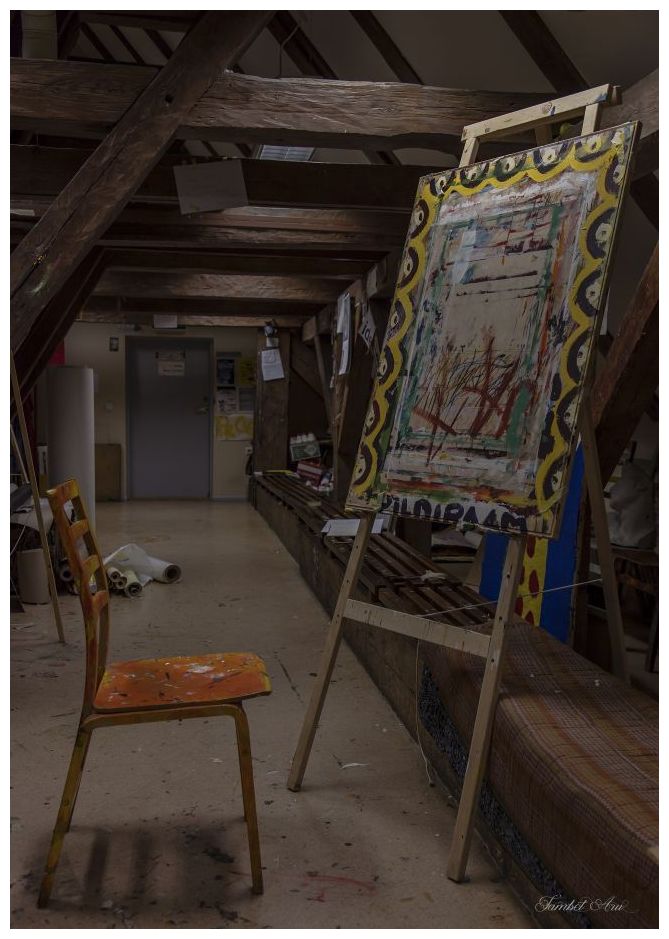 The Art Club activities are aimed to  develop the participants' creativity, personalized style of artwork and develop self-expression througha variety of artistic mediums. In addition to usual exercises, a variety of workshops, such as animation, sound art, pinhole photography and graffiti are conducted under the guidance of proffessional artists. Everybody’s welcome!

Sport has always been popular with the students of HTG. The most popular events are basketball and athletics. After the completion of the new gym in 2001, students have had an opportunity to play ball games in their own school again. The sports club is instructed by PE teachers Anneli Saarva and Priit Parisoo. At the moment students can play basketball, volleyball, indiaca and floorball.

In the dance group “Tantsutallad” students learn traditional Estonian folk dance, as well as show dance and modern dance. The dance group always performs at Estonian Youth Song and Dance Festivals and Estonian National Folk Dance Festivals. The most important event of the school year is the annual spring concert, which takes place in the assembly hall of the University of Tartu. In addition to regular rehearsals, there are dance camps in autumn and spring. The group was awarded with “First Category” in 2004. 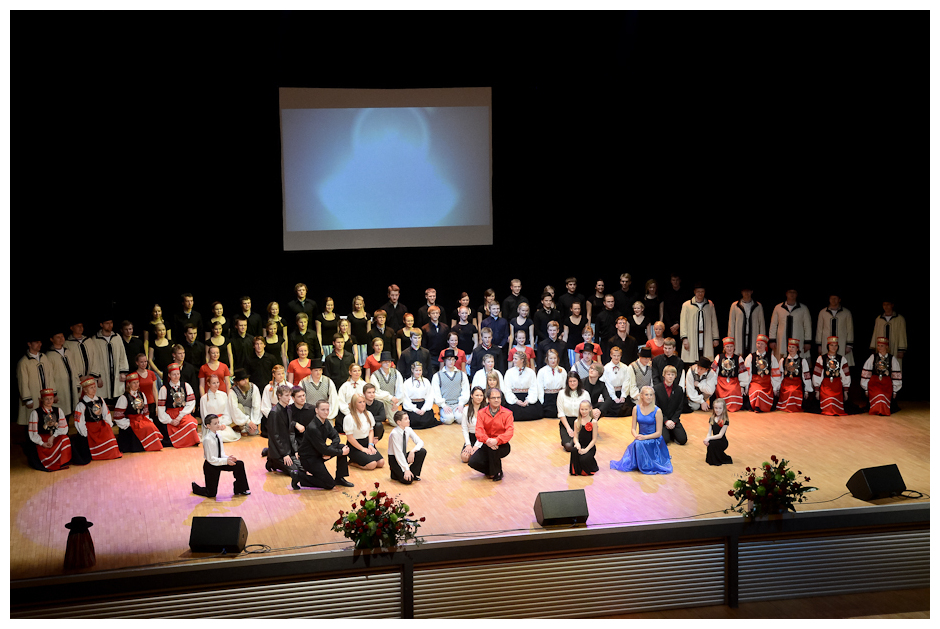 Just like every school, HTG has its own choir, a mixed choir called ANIMA. It has been awarded with the highest “First Category” and is instructed by the music teacher Ülle Keerberg.

The choir’s everyday life is busy as singers have to practise three times a week and even more often before concerts. The choir performs at school ceremonies and events, the most important of which is perhaps the annual spring concert. The choir has also performed at several all-town events.

Twice a year - in autumn and in spring, song camps are held where the choir’s new singers are welcomed. The choir also has its own logo, designed by the former student K.Vahtramäe. 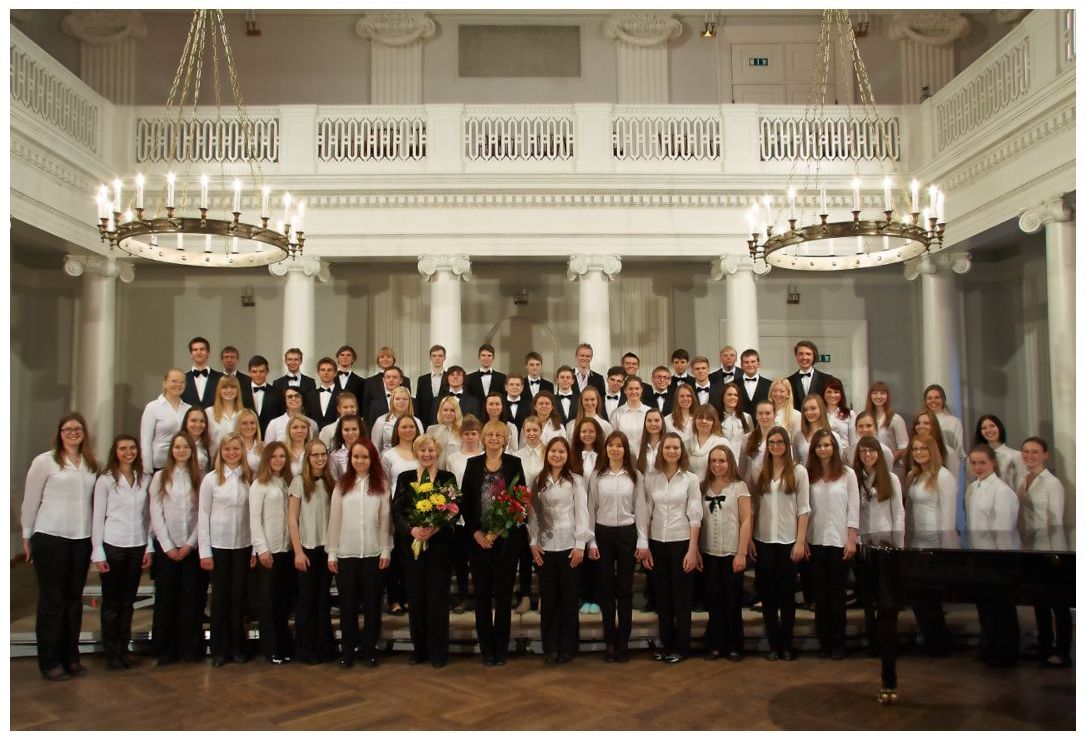 … is a peculiar flock, one that was born out of the nimbus of the sempiternal dawn. A group of peculiar people, whose aim is to understand the artistic ideals of their era, and their own.
As a theatre company, we certainly are rather modernistic, whilst for example Virginia Woolf’s writings have been the stem superlatives throughout our short existence.
Unenäoklubi, the name could be translated as The Flock of Dreams, had its first rehearsal in the winter of year 2012. Since then five plays have been brought to stage, many thoughts have been thought.
What first was a group of friends with similar artistic views to life, has now changed its shape to something, where one 12th grader leads a group of 10th graders. So far so good!
The three main pillars on which ever play of us stands are FREEDOM, BEAUTY, and TRUTH and from those three the fourth one comes as a sum – love. It all may sound a little too idealistic and somehow weird, but well… that’s how it is 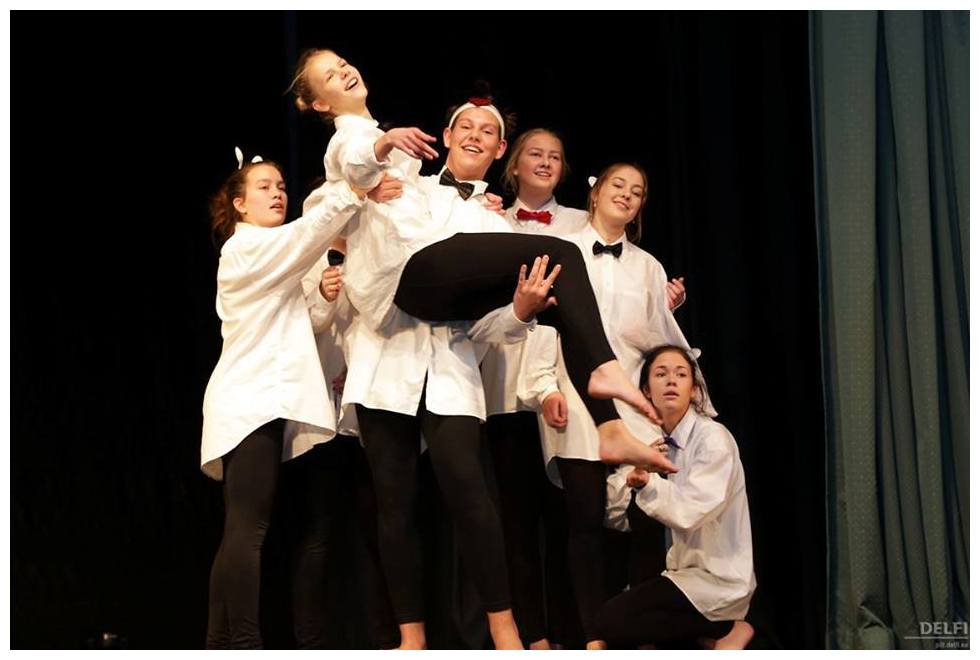 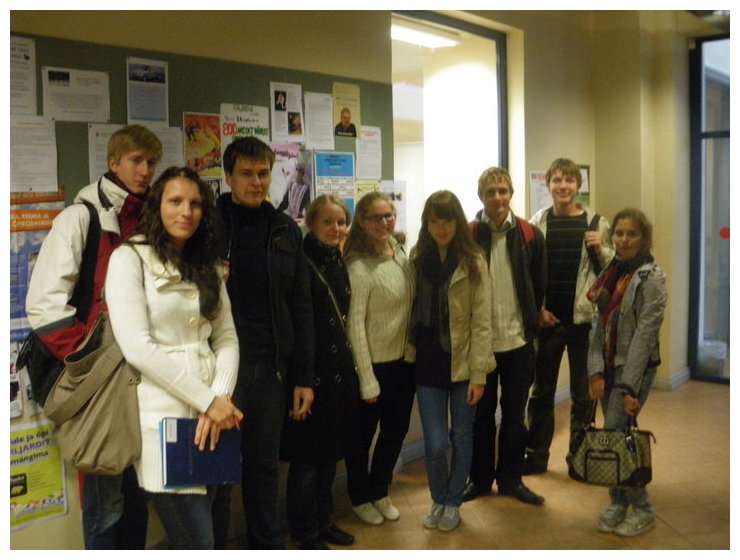 History Club started in September 2008. We meet once a week and usually there is a presentation, a visit to a different institution, a city tour, a movie night or something else exciting. It is organised by the school history teachers, but the performers may be current or former students and other experts in the field. Every year the club selects a student who assists the teachers with organisational matters.  The students who attend are the ones who are truly interested in the topic at hand. Meetings are usually on Tuesdays at 15:45 in room 141. More detailed information can be found on Facebook. 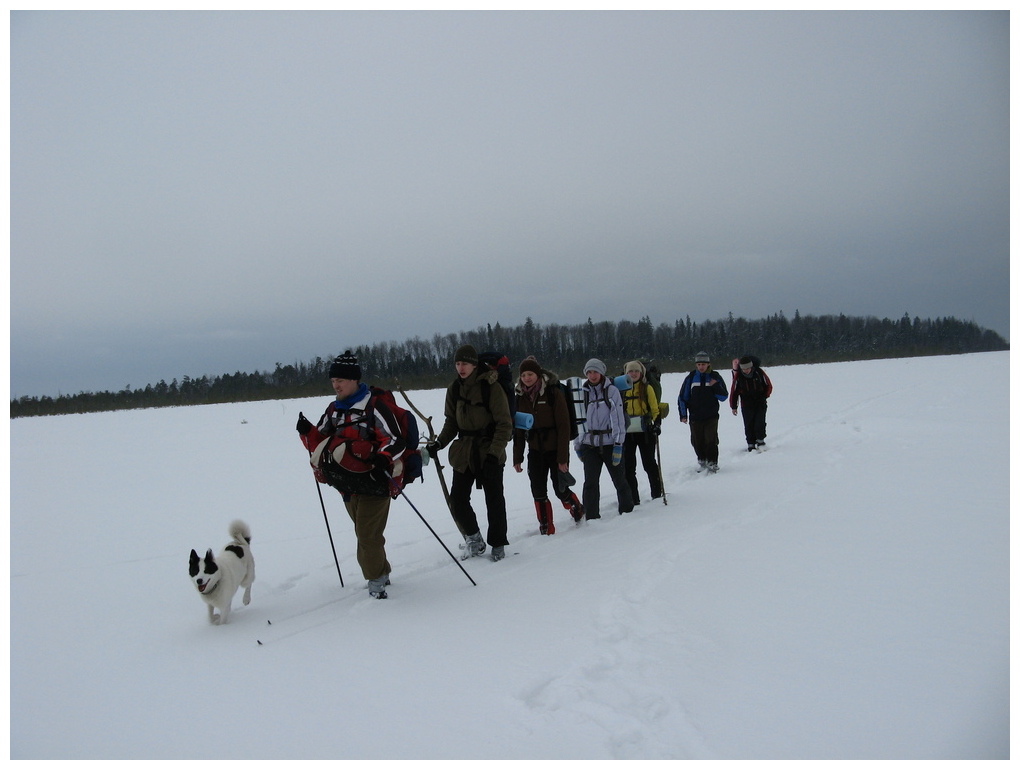 Sometimes when the classes are over  some students stay at school and discuss various green topics, drink tea and once in a while play board games. This peculiar group of people is called “Rohelised”, in English that would be the Green-minded people. Once a year they organise the eco-week for the whole school but the most important things are the occasional camping trips in the beautiful Estonian wilderness.

Treffoonia students have their own mouthpiece - the school newspaper Miilang which has been appearing with varying success since 1925. The editorial board writes about the students’ joys and problems; it introduces the teachers and students. The main aim is to reflect the colorful school life as well as what is going on in Tartu through the eyes of the students. In addition to writing stories, the newspaper offers the opportunity to take and publish photos and design pages. The editorial meetings are held every week after classes in the school library. A number of former writers and reporters for Miilang have become professional journalists. 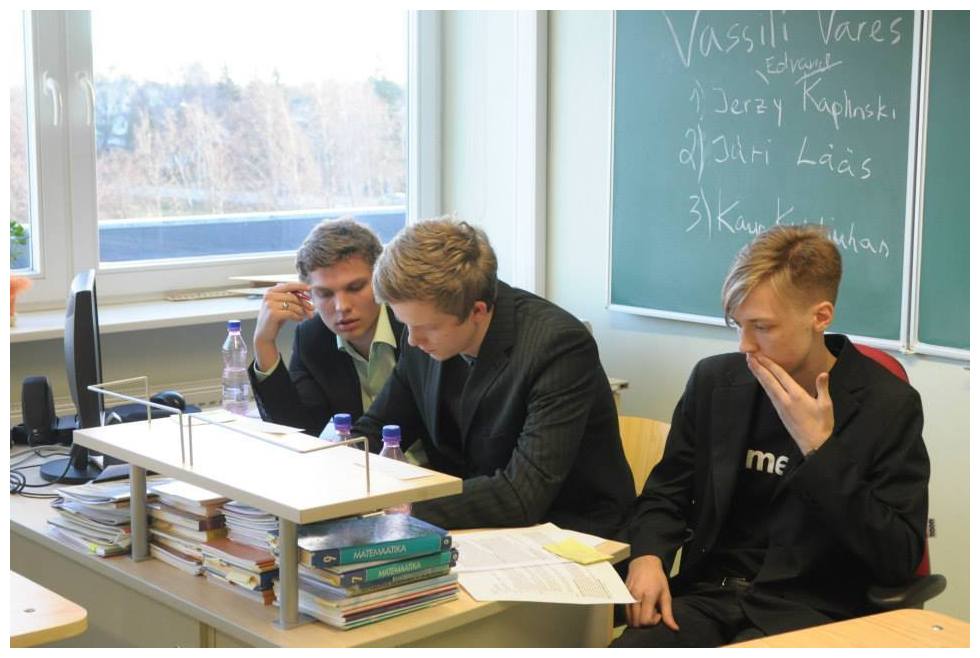 The debating club started a long time ago, but over time it has developed into a nationally known club, snapping the first place in the Estonian championships for many years in the high school category.

The goal is to teach people to express their thoughts argumentatively and impersonally in order to develop an effective, and thus more open-minded society.

The Debating Club is not just an academic community, it is also a lasting friendship. Preparing cases late into the nights, the first wins and losses and the tumult of exciting tournaments provide a good basis for a long-term friendship. In addition to preparing for tournaments we play a variety of psychological games, organize academic nights and sprint picnics.